Within Voyage Education Partnership, each academy has an Academy Council (AC).

The AC is made up of individuals comprising of staff, parents, local business and community members or those with an interest in the success of a particular academy.

Academy Council members have three key roles in terms of the development and success of their academies:

1. To advise and act as a critical friend to the Headteacher of the Academy and to advise the Board of Trustees about local issues they need to consider that affect the Academy.

3. To provide support to the Headteacher in undertaking some procedures as delegated by the Board of Trustees. 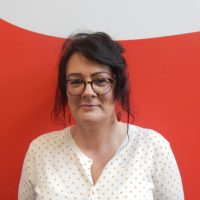 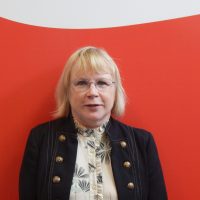 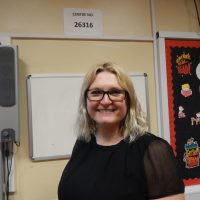 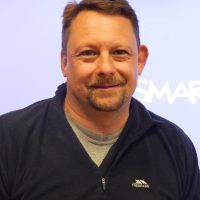 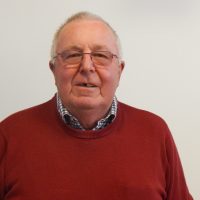 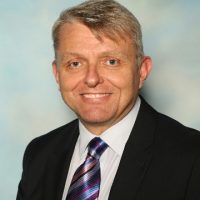 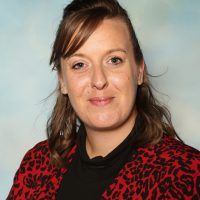 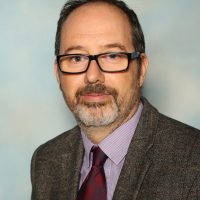 To support its work, the Headteacher will ensure the AC is provided with a range of key information and reports that ensure that AC members have an accurate picture of the standards of education each academy provides and will listen and respond to views expressed by members of the AC to further improve the achievement of learners within the Academy.

The AC have the opportunity to report the achievements or key matters for concern to the Trust Board, demonstrating that it is the eyes and ears of the Trust Board at academy level.

Within Voyage, ACs do not hold legal responsibilities or accountabilities; these are held by the Trust Board and often delegated to the Executive team. However, we do want ACs to have an effective role in both challenge and support, acting as a strong consultative body, with the shared aim of achieving the Trust’s vision for our learners.