Tolerance of those of different faiths and beliefs

Alan Turing was a versatile and intelligent English scientist. He was highly influential in the development of theoretical computer science and produced a model of general-purpose computer. During the Second World war he worked for the Government Code and Cypher School at Bletchley Park. He devised techniques which reduced the time taken to decode confidential messages and it has been estimated that his work shortened the war in Europe by more than two years and saved over 14 million lives. Due to his homosexuality he was never fully recognised for his achievements during his lifetime as it was a crime in the UK. Tolerance of others is a key component of our Academy and defines our ability or willingness to tolerate the existence of opinions or behaviour that we dislike or disagree with. 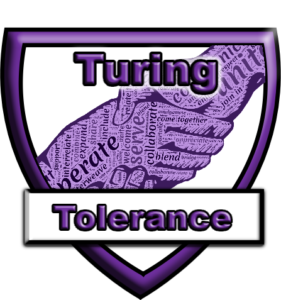